This post originally appeared here and was written by Whitney Gibson, Adam Sherman and Jordan Cohen on September 6, 2016

Manufacturers implement minimum advertised price (MAP) policies to control the prices at which retailers can advertise their products.

MAP policies are often thought of as memorializing agreements between manufacturers and authorized retailers regarding the lowest prices at which the retailers are permitted to advertise the manufacturers’ products.  However, they are merely policies, not actual agreements. 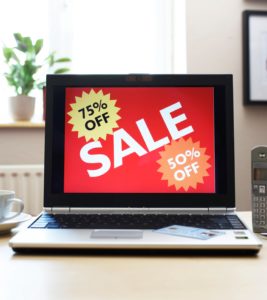 Nonetheless, MAP policies are often necessary for companies, as shoppers generally look for the lowest-priced goods, including for e-retail sales. And many e-commerce websites display products from lowest-to-highest price.

Ayelet Israeli (now a Harvard Business School assistant professor of business administration) and Eric Anderson and Anne Coughlan (Kellogg School of Management marketing professors) also noted that authorized retailers are less likely to violate MAP policies because they have the most to gain by complying with manufacturers’ pricing.

For example, a manufacturer might let an initial MAP policy violator off with a warning – albeit a stern warning that it can legitimately back up with action if necessary.

Subsequent violations, however, can result in suspensions, which should increase in severity.

It is critical that manufacturers try to create a deterrent effect and cut off the offenders completely if necessary. Otherwise, they will struggle to stop the authorized distributors and, in turn, lose control of their pricing and brands.

Certainly, a company cannot actually enforce its MAP policy against unauthorized retailers, as those sellers are not under any contractual obligation. But a manufacturer can still take enforcement actions against them for engaging in unauthorized sales (e.g. violating the manufacturers’ trademark rights).

Obviously, companies should focus their enforcement efforts on the most serious offenders and then work their way down.

That is not to say that they should ignore one-off sellers. But manufacturers must be smart and prioritize their enforcement efforts.

For more information, contact Vorys’ Illegal Online Seller Enforcement team at  877.545.6905. Learn more about the practice at http://www.vorys.com/services-648.html and throughhttps://www.youtube.com/watch?v=FwowrsQp1I4, and follow Whitney on Twitter (@WhitneyCGibson).

TLK Sourcing a digital retail agency with significant expertise in the Amazon marketplace and unlike typical marketing agencies who will charge you thousands of dollars in fees, we earn our income by purchasing your products wholesale and then reselling them - thereby ensuring that our interests are 100% aligned with yours. 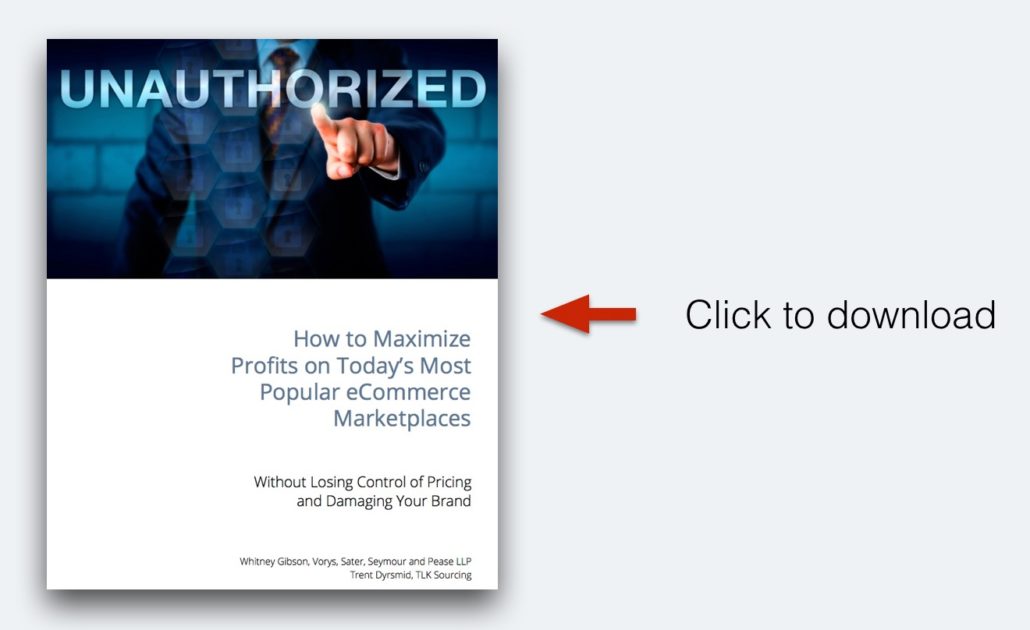